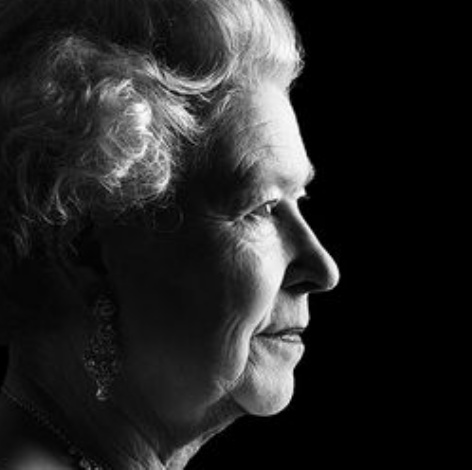 The Queen has died aged 96, Buckingham Palace has announced. The Queen's death ends the longest reign in British history. She was also the world's oldest head of state.

The community at DESC are deeply saddened to hear of the passing of Her Majesty The Queen. For over 70 years she has dedicated her life to service for her country and the Commonwealth, and been a figurehead of national unity and stability at a time of enormous change. ​

She has led at all times with a quiet determination and selfless devotion, and has been all that is the very best in us. While being Monarch she has raised a loving family whom she adored, and they her. As HRH Prince Philip The Duke of Edinburgh was to her, she has been our nation’s strength and stay.